We're happy to announce the availability of VersionPress 4.0-beta. It brings significant stability improvements over the alpha and a couple of new features.

You can download 4.0-beta from GitHub and read the full release notes there.

The prime feature of v4 as a whole is extensible plugin support: when a plugin is described by a couple of files called plugin definitions, VersionPress starts providing change tracking, undo or database merging automatically. The genesis of this since v1 is described in the alpha blog post.

4.0-alpha1 brought support for plugin definitions that ship with plugins. For example, if WooCommerce shipped with a .versionpress folder in it (fake news, fake screenshots), VersionPress would pick it up: 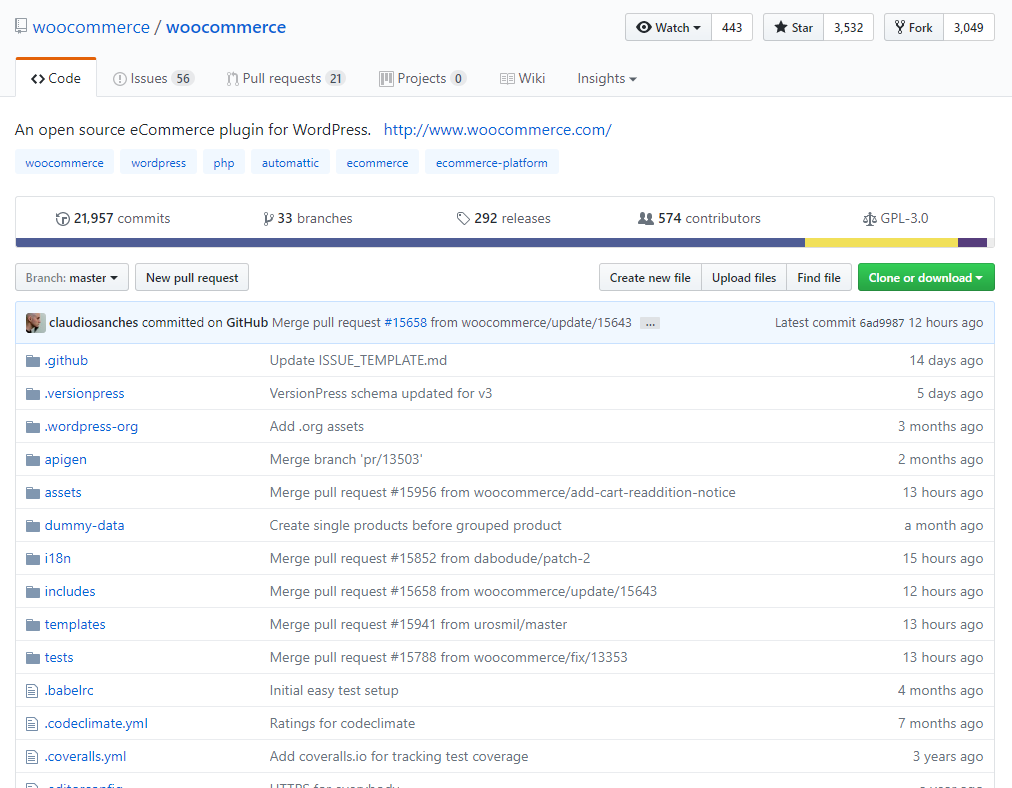 4.0-beta expands the support to a user-editable location in wp-content. If you create a folder WP_CONTENT_DIR/.versionpress/plugins/woocommerce and put definition files like schema.yml or actions.yml there (full specification here), VersionPress will use and actually prefer it over the bundled definitions (if they exist): 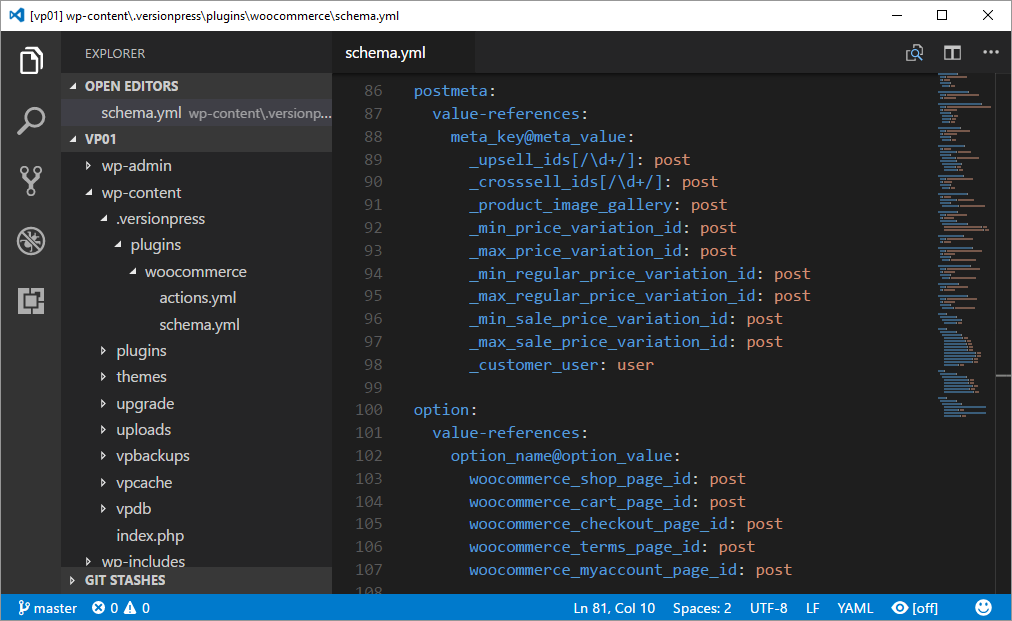 Post-beta, we will be creating an online repository for plugin definitions, see #1243. Right now, we're focusing on getting the format right so if you're a plugin author or an enthusiastic user, we encourage you to take a look at the examples of WordPress core or WooCommerce by @pavelevap, and find all the details in Plugin-Support.md. You can try to write some simpler definitions, we'll be happy to help on Gitter if you hit any trouble.

These are all the 4.0-beta issues and pull requests.

You can download the beta from GitHub. As usual, bear in mind that VersionPress is a Developer Preview but we're excited about 4.0 and would love if you gave it a try.